Moving from a HiL System to a XiL Platform might not seem to be a big deal, but it may bring tremnedous benefits to the quality and competitiveness of your products.

Since a standard HiL system turned out not to be quite up to that task, Tritem turned to another concept used previously within automotive control software development: a platform capable of testing the product of software development at whatever stage the software is, even before it is actually written or generated and exists only in the form of a model.

This is often referred to as: XiL.

The letter “X” in the term “XiL” indicates a “variable parameter” which can be set to either M – for Model, S – for Software or H  – for Hardware -in-the-loop. 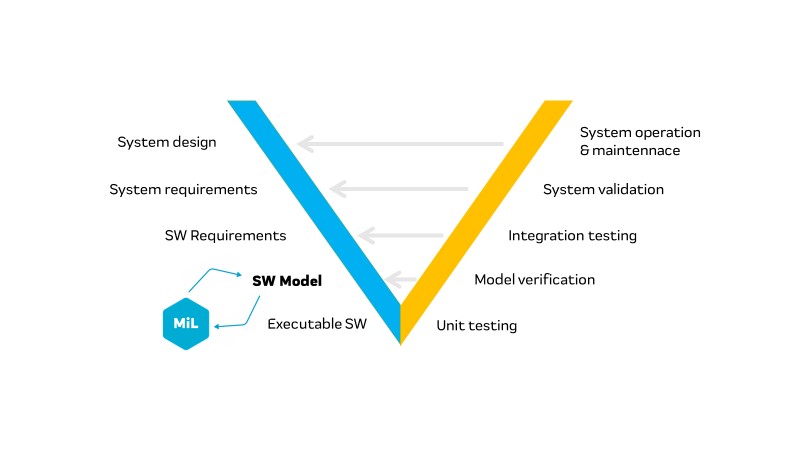 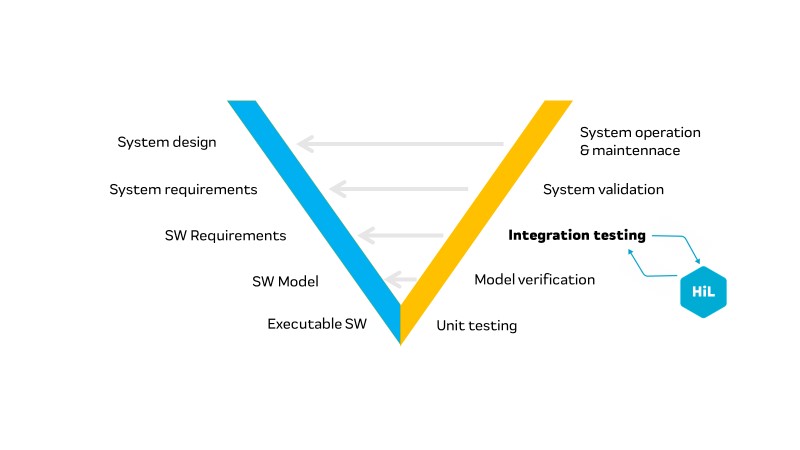 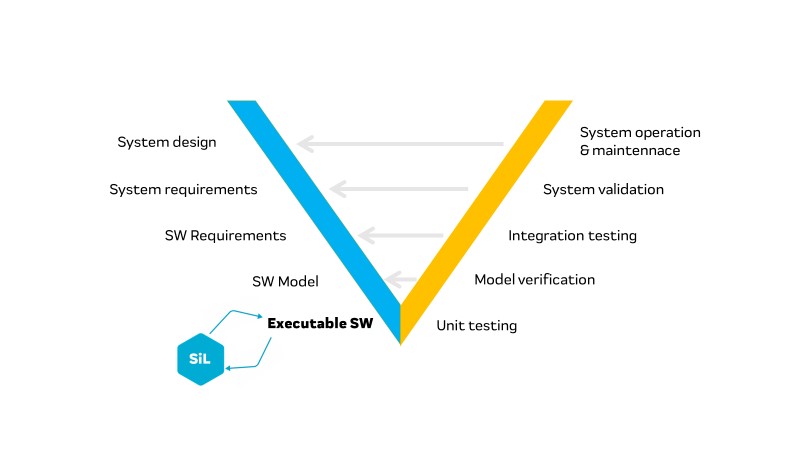 A platform which handles several stages of the development model is far more reusable and worth the investment than a standalone solution. Learn more about the EXiL platform. 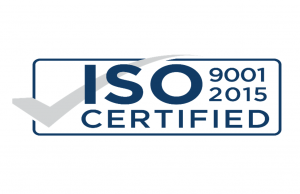 Some #InnoTrans 2018 statistics As you may know, we were part of this years InnoTrans 2018. Innotrans is one of the biggest, if not THE

This website uses cookies to improve your experience while you navigate through the website. Out of these, the cookies that are categorized as necessary are stored on your browser as they are essential for the working of basic functionalities of the website. We also use third-party cookies that help us analyze and understand how you use this website. These cookies will be stored in your browser only with your consent. You also have the option to opt-out of these cookies. But opting out of some of these cookies may affect your browsing experience.
Necessary immer aktiv

Any cookies that may not be particularly necessary for the website to function and is used specifically to collect user personal data via analytics, ads, other embedded contents are termed as non-necessary cookies. It is mandatory to procure user consent prior to running these cookies on your website.